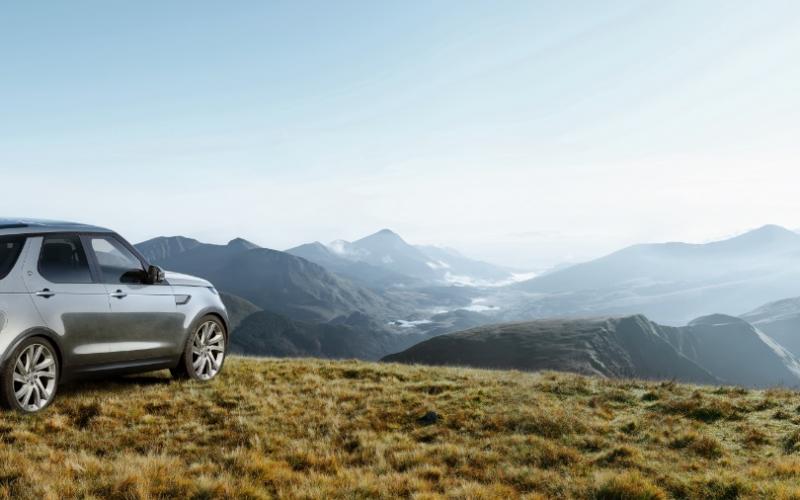 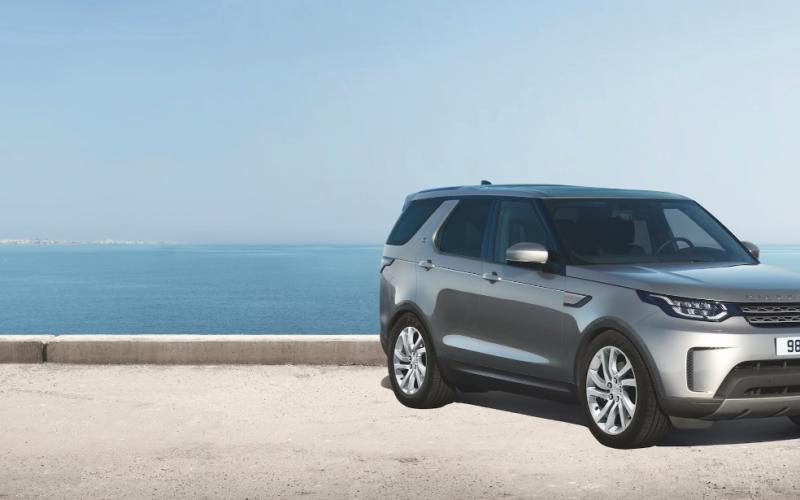 Doesn’t time fly, eh? Thirty whole years since Land Rover launched the Discovery nameplate – and the SUV that wears it. Over that time, the Disco has amassed 1.7-million global sales, clearly capturing the hearts and minds of Green Oval fans everywhere. It did its part in drawing in new admirers, too.

To celebrate the big three-oh, Land Rover has launched a special edition model that offers better value, with high equipment levels as standard. Based on the Sd6 SE-spec Disco, the ANNIVERSARY EDITION features 22” alloy wheels in a Sparkle Silver finish, a full-length panoramic glass roof, privacy glass for the rear quarters and a Meridian 380W sound system. Bodywork can come in one of four hues – Santorini Black, Corris Grey, Loire Blue or Indus Silver.

The Discovery has become synonymous with versatility, combining practicality and ability in a suave and desirable SUV package. This Anniversary Edition kicks off what will be a year of celebrations of the landmark, and is available for £59,995 – gaining just shy of seven-grand of extras on top of the Sd6 SE, that retails at £57,005. Who says Land Rover don’t understand value, eh?